John J. Perrell, Jr. passed away on Thursday, March 6, in Everett, Wash. He was born in New York City on Nov. 29, 1919, but raised his family in Garden City. John joined the U.S. Navy in 1942 and was a decorated World War II torpedo bomber pilot in the Pacific. His love of aviation continued throughout his life. John was a member of the Aircraft Owners and Pilot’s Association. He married Irene M. Kirsch in 1945. They had three children and in 1970, after living 40 years in Garden City, he moved his family to Everett, Wash.

He is survived by his son; John (Virginia), two daughters; Wendy (Rolf) and Victoria, four grandchildren and 1 great grandson. John is preceded in death by his wife of 55 years, Irene Perrell.

At his request there was no viewing; a funeral mass was held Thursday, March 13. Burial followed at Evergreen Cemetery. In lieu of flowers, please make a donation in John’s name to your favorite charity. 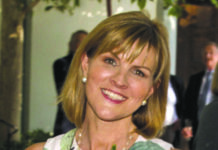 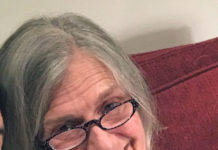