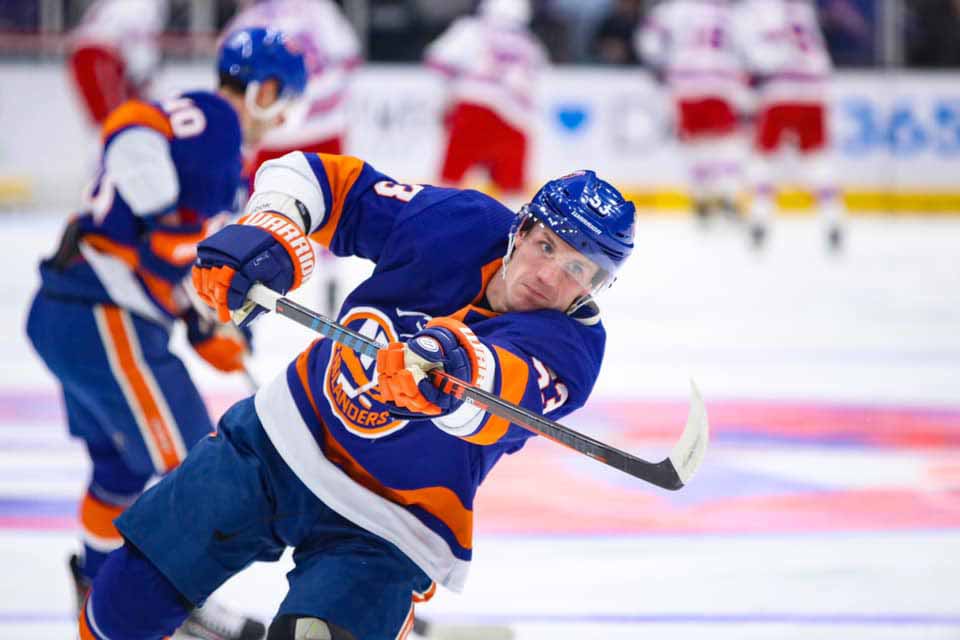 Nassau County Executive Laura Curran recently wrote an open letter to NHL Commissioner Gary Bettman asking that the New York Islanders be permitted to play all their home matches for the 2020-21 NHL season at Nassau Veterans Memorial Coliseum. The 2020-21 regular season is expected to be the last full season before the team moves into their new home at Belmont Park. The team has split games between Barclays Center and Nassau Coliseum in recent seasons.

“With just one year left before the Islanders move into their new home at Belmont, I am asking Commissioner Bettman to let the Islanders play all home games for the 2020-2021 NHL regular season at the Nassau Coliseum. It’s what the fans want. It’s what the players want. And, recent evidence has been clear that when the Isles play home games on Long Island, they win. Commissioner Bettman: Let us ‘Rock The Barn’ for one more full and final year,” said Curran.

Curran led the charge in support of the Belmont project. In October, she joined with Bettman, Governor Andrew Cuomo and the Islanders to break ground on the new arena at Belmont Park, the centerpiece of the $1.3 billion Belmont Park Redevelopment that will bring the Islanders back to the county for good.