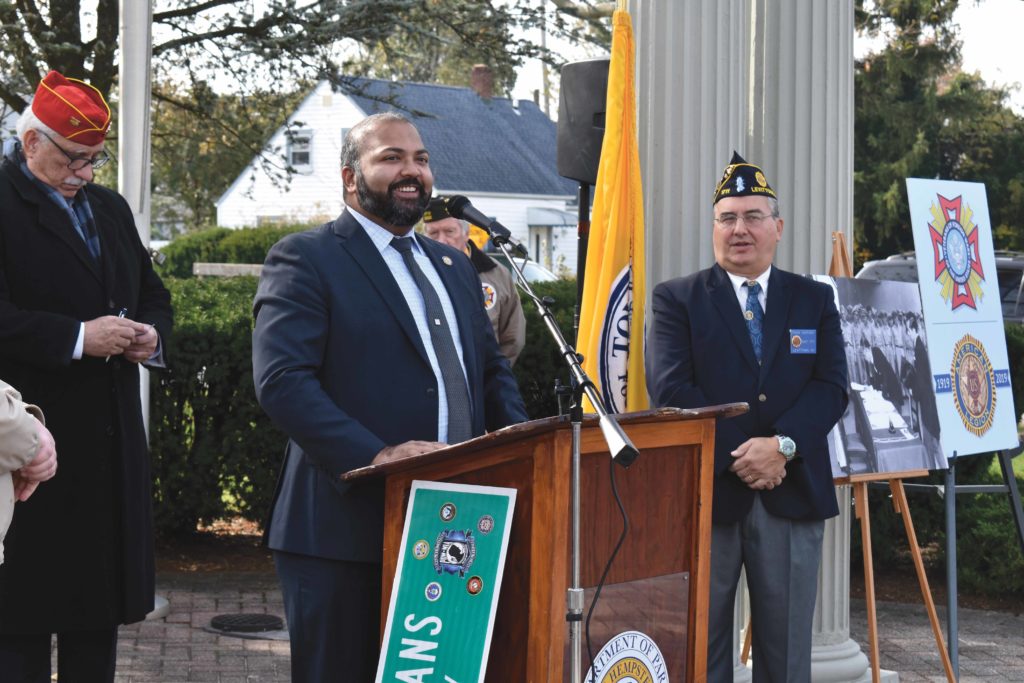 It’s the start of a new year, which means the State Senate and Assembly are back in session for the first time in six months. In order to check-in on what is happening in Albany, we sat down with State Senator Kevin Thomas to find out what he is working on.

One of the main focuses early on for state officials is the budget proposed by Governor Andrew Cuomo. Thomas says that they are mainly focusing on how to close the $6 billion deficit that’s currently in place for the state.

“That’s been mainly due to medicaid,” said Thomas. “We need to figure out a way to fix this for the future. My top priority is to ensure that Long Island receives the resources and funding it deserves. I look forward to working with Governor Cuomo and my colleagues in government to devise a budget that delivers on the priorities of the 6th Senate District. From improving educational opportunities to reducing the tax burden on hardworking Long Islanders, I will make sure that Long Island continues to have strong a voice in Albany.”

As the chairman of the Consumer Protection Committee, Thomas is currently working on a data bill entitled the “New York Privacy Act,” which would require companies to allow consumers to obtain the names of all entities with whom their information is shared and give those consumers the power to stop the company from sharing that data if they don’t want it distributed.
“Most professions like doctors, lawyers and bankers get our personal information, they are not allowed to share it, sell it or make money off of it,” said Thomas. “This is why they are called fiduciaries. I want to create data fiduciaries. Having the industry self-regulate is a complete no-no. They always put profit over people and as the chairman of this committee, I have to do something.”

Thomas is also working on legislation that would enact a statewide ban on flavored e-liquid and he has also had discussions about revising the criminal bail reform that has gone into effect, including implementing additional discretion and trying to clarify what a violent felony is, so less people who commit violent crimes are let out. The governor also recently signed into law a bill by Thomas that will bring monitors to Hempstead and Wyandanch School Districts.