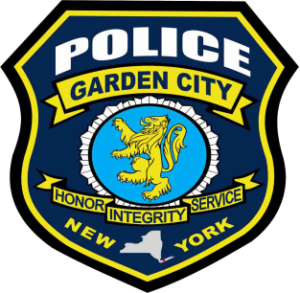 Cipullo enjoyed a distinguished 51-year career with the Garden City Police Department, retiring in 2012 as the longest serving police commissioner in the department’s history with 31 years as “The Commish.” Prior to Cipullo’s appointment as police commissioner, he served as a uniformed police officer and was sworn in on April 20, 1961, promoted to sergeant on June 17, 1973, lieutenant on March 20, 1977 and commissioner and chairman of the Board of Police Commissioners on July 2, 1981.

He was the recipient of 27 citations during his service as a police officer. He earned a bachelor’s degree from Adelphi University and a master’s degree in public administration from Long Island University-C.W. Post. Cipullo was an adjunct professor in criminal justice at C.W. Post and Nassau Community College. In addition to giving of himself to the village in public service, he also served his country in the United States Navy.

He leaves behind a wife, two children and four grandchildren. His daughter is an attorney and his son serves as a detective with the Nassau County Police Department.

Visitation for Cipullo was held on July 12 at Fairchild Sons Funeral Home. A service was held for him the following day at Church of Saint Joseph.