Third Squad detectives report the arrest of a Brooklyn man for an Assault that occurred on March 18 at 6:28 p.m. in East Garden City.

According to detectives, a male operating a 2001 Nissan was observed traveling at a high rate of speed in the vicinity of 630 Old Country Rd. The detectives activated their emergency lights and conducted a traffic stop. The detectives approached the vehicle and the male operator became combative and refused to comply with their commands. A second police officer arrived on the scene to provide assistance. At this time, the subject fled in the vehicle and struck the second police vehicle. The subject was traveling northbound on Ring Road and lost control of the vehicle striking the median.

He was arraigned on March 19 in Mineola.

Third Precinct officers report the arrest of a Garden City man for an incident that occurred on March 21 at 4:20 p.m. in Uniondale.

According to officers, while operating his vehicle at the intersection of Westbury Boulevard and Oak Street, 31-year-old Ryan Marrianan left the roadway and struck a chain link fence located in the parking lot of 300 Oak St. Upon police arrival, officers observed Marrinan behaving highly erratic and an investigation revealed he was under the influence of a controlled substance. Officers placed him under arrest and Marrinan became combative. During the struggle, an officer suffered a physical injury to his hand and elbow causing substantial pain.  The officer was transported to an area hospital for treatment.

The defendant was transported to a local hospital for minor injuries due to the accident, where he became physically combative with the attending hospital staff. Officers were required to restrain the defendant who was eventually subdued. As a result, an officer sustained an injury to his wrist causing pain and requiring medical treatment.

A subsequent investigation found Marrinan to be in possession of a white powdery substance believed to be ketamine.

Marrinan is charged with two counts of second-degree assault, seventh-degree criminal possession of a controlled substance and DWAI Drugs. He was arraigned when medically practical. 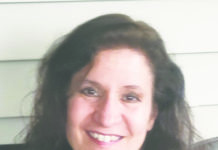 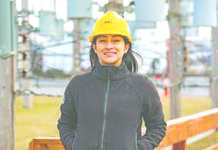 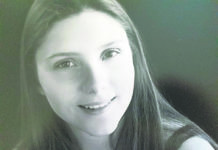